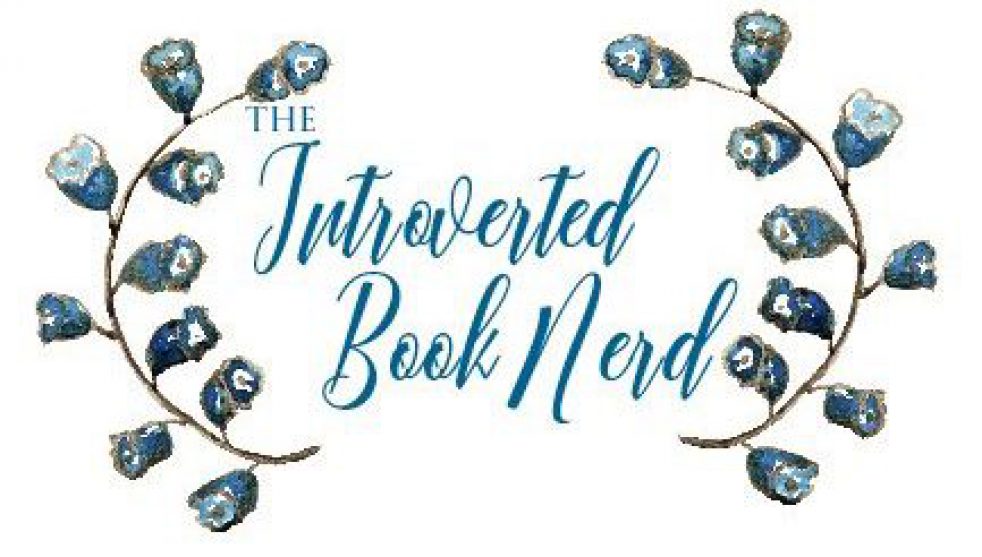 Jane McKeene was born two days before the dead began to walk the battlefields of Gettysburg and Chancellorsville—derailing the War Between the States and changing America forever. In this new nation, safety for all depends on the work of a few, and laws like the Native and Negro Reeducation Act require certain children attend combat schools to learn to put down the dead. But there are also opportunities—and Jane is studying to become an Attendant, trained in both weaponry and etiquette to protect the well-to-do. It’s a chance for a better life for Negro girls like Jane. After all, not even being the daughter of a wealthy white Southern woman could save her from society’s expectations.

But that’s not a life Jane wants. Almost finished with her education at Miss Preston’s School of Combat in Baltimore, Jane is set on returning to her Kentucky home and doesn’t pay much mind to the politics of the eastern cities, with their talk of returning America to the glory of its days before the dead rose. But when families around Baltimore County begin to go missing, Jane is caught in the middle of a conspiracy, one that finds her in a desperate fight for her life against some powerful enemies. And the restless dead, it would seem, are the least of her problems.

“And I suppose I might have grown up better, might have become a proper house girl or even taken Aunt Aggie’s place as House Negro. I might have been a good girl if it had been in the cards. But all of that was dashed to hell two days after I was born, when the dead rose up and started to walk on a battlefield in a small town in Pennsylvania called Gettysburg.”

To summarize Dread Nation, I would say it is a cross between The Walking Dead and The Hate U Give. First and foremost this is a book about zombies, but underlying that is the subject of racism. While this is a zombie book it is highly centered around the racism during the time of the Civil War. I would recommend this book to anyone who is a fan of either TWD and/or THUG.

“The day I came squealing and squalling into the world was the first time someone tried to kill me. I guess it should have been obvious right then that I wasn’t going to have a normal life.”

Jane McKeene was born a fighter amidst the war on slavery and zombies. Even though by the time she was born slavery was declared illegal, Negroes were still treated as scum, as if they were beneath all the whites. She had to grow up tough, born as a Negro to one of the richest white women of Kentucky as lady of the estate of Rose Hill Plantation.

“They believe the undead, like the Negro, were put here to serve whites, and that it’s our place to guide but not to labor.”

When Jane became of age to go to school, white men came to take her off to Miss Preston’s School of Combat for Negro Girls. At this school, Negro girls are trained to fight off the undead and to protect the whites. Jane agrees to go but plans to make her way back to her momma after she completes her schooling.

“There’s nothing white folks hate more than realizing they accidentally treated a Negro like a person.”

What I loved so much about this book was the focus it had on racism. It brought to the surface what I feel was and still is a topic that is relevant in today’s society. At times this book may make you uncomfortable, but it is so, so important to be aware of what POC go through on a daily basis. Seeing through Jane’s eyes really gave me an eye-opening and realistic experience of what it is like to go through the world being looked down upon and being judged based on the color of skin. “I know I am more than my skin color.”–Jane McKeene.

“I don’t know much about how the Indian schools work, but I’ve heard they’re less focused on teaching folks how to kill the dead than they are civilizing them, whatever that means.”

What I was most surprised about was the fact that Justina Ireland actually got the idea for this book based on a real-life school where Native American children were sent to boarding or industrial schools in order to learn to be “civilized.” I was absolutely appalled to find out that such a thing actually existed. I can honestly say that I am ashamed of my ancestors.

“They took me from my family, cut my hair, beat me every time they felt like it, and sent me to work for the mayor when I was eighteen.”

On top of all the racism against Negroes, this book also shows us the discrimination that the whites showed towards Native Americans as well. I have to honestly say that I have never read a book that dealt with this particular topic, but I found it to be extremely eye-opening.

Overall, Dread Nation is a miraculous, eye-opening, and sometimes uncomfortable read, but it is one hundred percent relevant in today’s society. I highly recommend this book, especially, like I said earlier, if you are a fan of either TWD or THUG. I am giving this book 4 out of 5 stars.

Thank you to the publisher and Justina Ireland for providing me with an advance copy in return for an honest review.

*Note-Quotes were taken from an advance copy and are subject to change upon publication.* 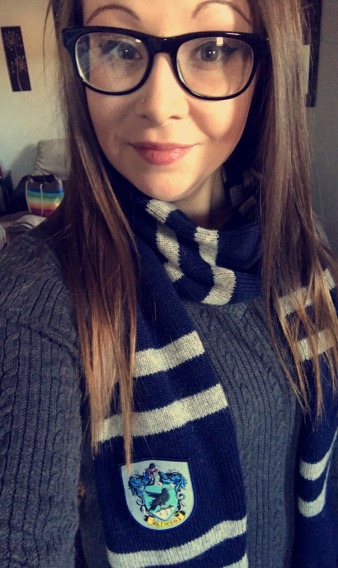